Dave McConnell has worked as a Claims Consultant with Medical Management Online (MMO) since 2008, primarily responsible for the generation of medical case summaries.

Prior to joining MMO, Dave had been retired for a year, after a 41-year career in the defense and aerospace industries.

Just prior to retirement Dave was a senior manager with The Boeing Company, with the responsibility for leading the software development activity on a proprietary program involved in advanced satellite technology.  Before that he spent 15 years on the International Space Station, where he received the Space Flight Awareness award from NASA in recognition for his contributions to the space program. 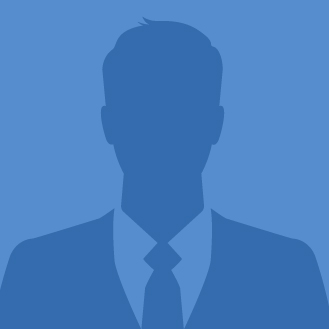