Please enjoy Chapter 1 of this ongoing series, where I will be featuring remarkable visionaries that are working hard to improve, accelerate or invent new ways of doing things…all for the benefit of humankind. This first chapter features some remarkable work being done in the fight against cancer by Dr. Cigall Kadoch. 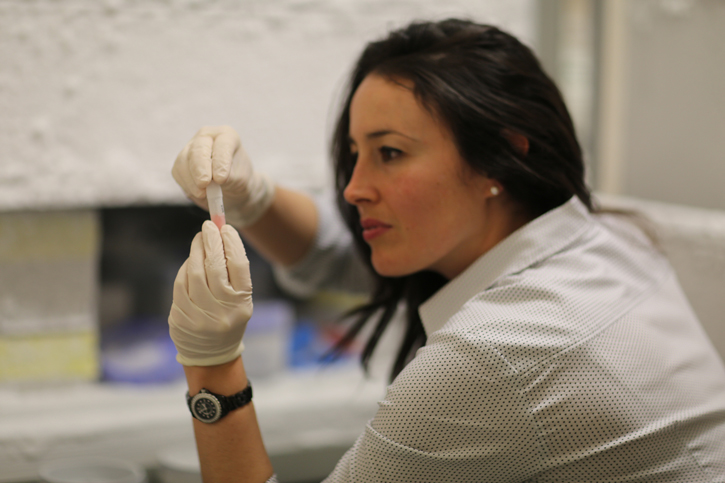 Growing up in the San Francisco area, Cigall Kadoch, PhD, had a real passion for solving puzzles. The daughter of a mother from Michigan who, along with Kadoch’s Moroccan-born, Israeli-raised father, developed an interior design business, Kadoch excelled in school and pretty much everything else. Above all, she loved to solve brainteasers. And no doubt…cancer is the ultimate brainteaser.

The main issue facing cancer researchers today is that the exact, biochemical mechanisms involved in many kinds of cancer remain a mystery. Without identifying such mechanisms it is, essentially, impossible to fight and beat a given type of cancer. The work being done by our focus visionary today, Cigall Kadoch, is serving to bridge this information gap. Much like solving a crime…it’s MUCH easier to bring in a perpetrator if you know who they are. Cancer is no different.

The Solution from Ms. Kadoch

While enrolled at Stanford and completing her PhD, Dr. Kadoch discovered a link between a rare cancer called synovial sarcoma and a genome regulator in cells call the BAF protein complex (BAF). She, and her colleagues, were later able to show that mutations of BAF are involved in at least 20% of human cancers. Such a discovery opened the door for research on drugs and therapies that specifically target mutated BAFs.

A map of the BAF complex that is the focus of Dr. Kadoch’s (and team) research. Image Courtesy: Kadochlab.org

The function of the BAF’s job in a cell is to open and close DNA to allow the correct genes to be expressed at the right time. According to Dr. Kadoch, who has appointments at Harvard Medical School and the Broad Institute of Harvard and MIT:

“When a mutation occurs to the BAF, it can activate sites that it shouldn’t, including genes that drive cancer.”

Dr. Kadoch learned about this BAF marker by focusing in on one particular subunit of BAF. The subunit is a particular piece of protein that has a deformed tail in 100% of patients that have synovial sarcoma. By placing the deformed subunit into normal cells, Dr. Kadoch noted that she detected “blazing cancer.” She explains, “That little tail is entirely responsible for this cancer.”

Fortunately, the mutated tail is reversible. If Kadoch added enough normal pieces of the subunit to cells in a petri dish, it replaced the mutated form, killing the cancerous cells in the process. Voila!

Dr. Kadoch has assembled an 18-person team at her new Kadoch Lab, where the aim is to search for new drugs targeted at BAF. Such research might not only help kids with synovial sarcoma, but also other patients. Kadoch has noted that around 25% of cancers might be caused, at least in part, by BAF-related mutations. She has said:

“It’s an amazing thing going from leading your own efforts to leading with a whole group behind you.” 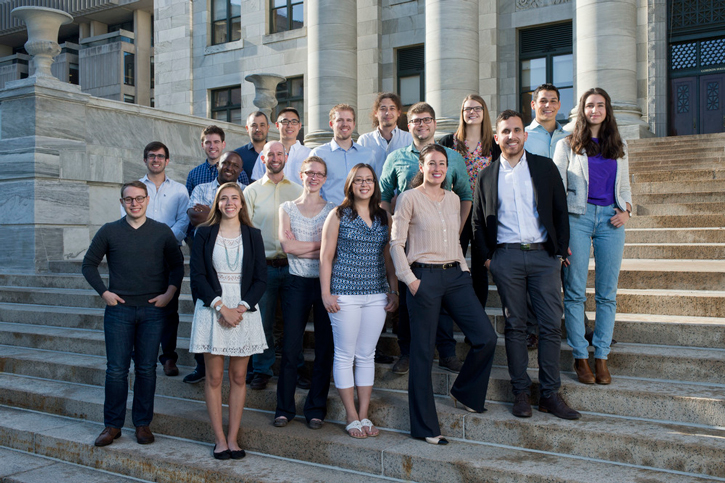 We, of course, firmly applaud the work being done by Dr. Kadoch and her highly impressive team. The team’s collective goal of “remodeling cancer” (with the aim of eradication) is bold indeed, yet what could be more critical? Stay tuned for future updates on the progress coming out of Kadoch Lab.